About us / Our People / Garvin Deokiesingh 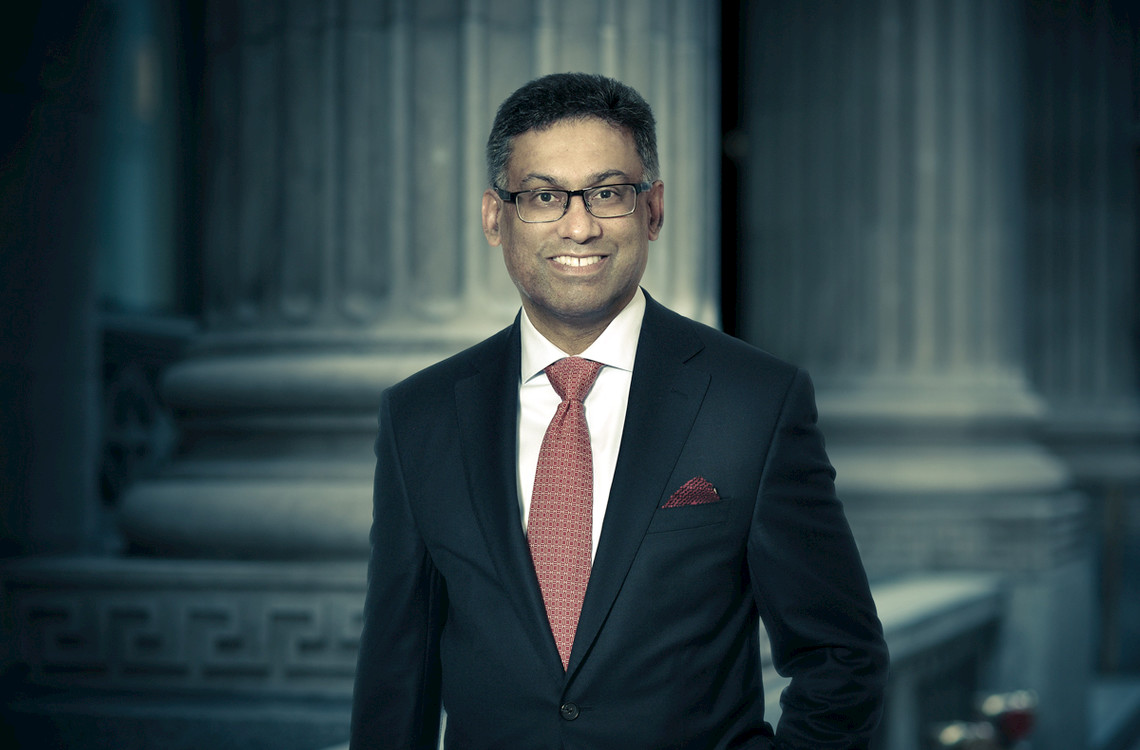 Garvin joined FGP in 2017 as Chief Operating Officer. In addition, he is the firm’s Chief Compliance Officer. He has overall responsibility for the firm’s Finance, Compliance, Trading and Operations functions. He is a member of FGP’s Investment Committee and the FGP Executive Committee.

Garvin’s career began in 1990 when he joined Deloitte as an auditor and was promoted to partner several years later. He spent five years at Manulife Financial Corporation as Vice President of Audit Services with responsibility for Corporate, Canada and Asian operations. Prior to joining FGP, Garvin was the Chief Auditor and Head of Enterprise Risk at AGF Management Limited.

Garvin is a graduate of the University of Waterloo (BA). He holds the Chartered Professional Accountant, Chartered Accountant designation. He is also a CFA charterholder.

In the community, Garvin was Board Chair of the Boys and Girls Club of Peel from 2016 to 2019, and is a board member of Hedge Funds Care Canada.